What’s the buzz? The FreshWorks bees are working harder than ever in 2019. In our first-ever video update, FreshWorks founders Sam and Rohit share a range of news including VIATEC’s Fu**-Up Night, award nominations, and exciting new projects underway.

FreshWorks Studio, coming to cities near you

In the month of April we added 6 new talented team members, making our total headcount increase from 52 to 58. Not only that, since the beginning of 2019 we have opened offices in Edmonton, Vancouver, and a satellite office in Seattle. Our presence as a leading software developer is growing internationally, and the excitement here at the office is almost tangible.

In light of Mental Health Awareness Month, we’re excited to share our project in partnership with the University of Victoria’s Psychology Department which monitors cognitive health over time to detect early signs of cognitive decline. Learn more here.

The FreshWorks team recently completed a project for LRC Consulting, in partnership with Canadian Public Safety, which makes it easier, faster and safer for boaters to plan sailing trips in Canadian waters. This app not only helps to increase the safety of our boaters by increasing emergency response times, but it also makes data more accessible and actionable for marine search and rescue officers. Can we get an amen?

FreshWorks is proud to announce our recent nominations for VIATEC’s Scale-Up of the Year, Employer of the Year, and TIA’s Company of the Year – Growth Success Award. We’d like to thank all of our partners, community members, the award committees and, of course, our dream-team for making these awards possible. 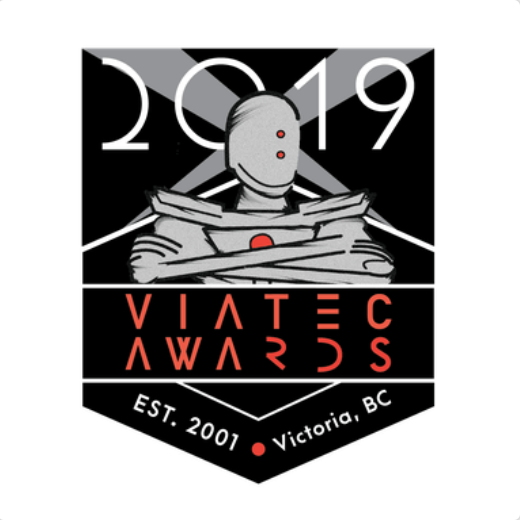 VIATEC’s 12th F*ck-Up Night on April 25th was headlined by our co-founder Samarth Mod, Murray Galbraith (Youneeq) and Chris Bjerrisgaard (Vancouver Island Brewing). Sam shared the inside scoop on his failures during his journey to starting FreshWorks. Despite being painful and uncomfortable for Sam, he reflects on F*ck-Up Night as a therapeutic experience. 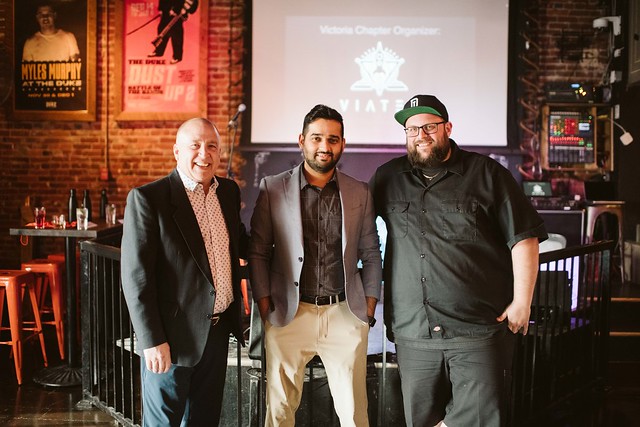 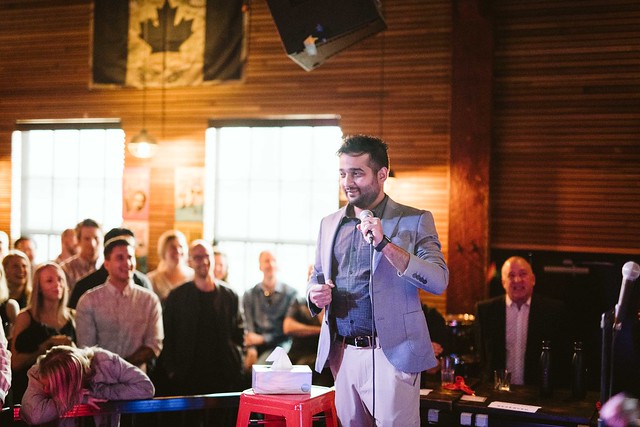 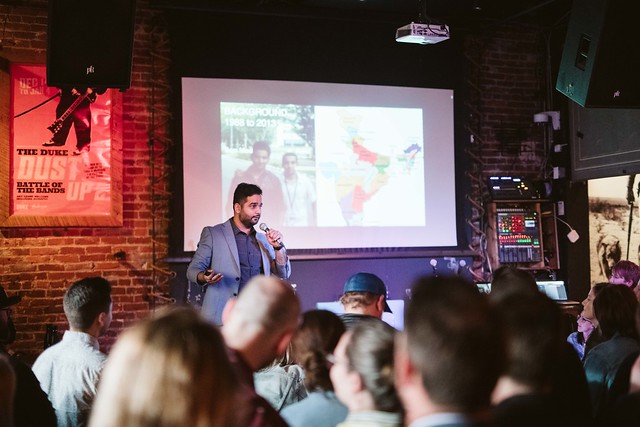 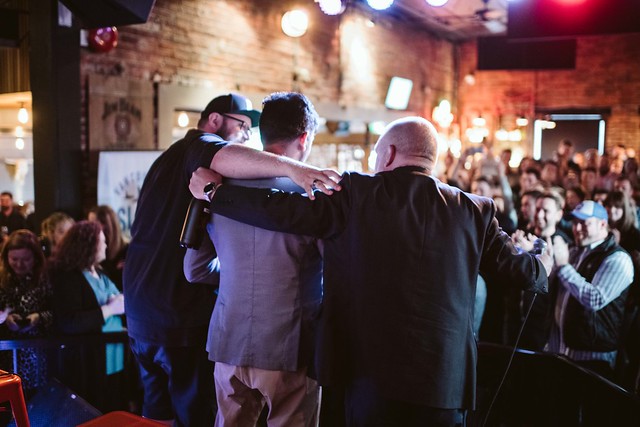 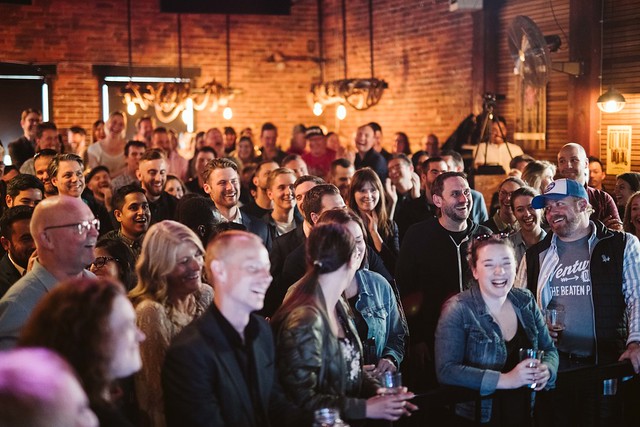 As Sam mentioned in the video, feedback is greatly appreciated. Let us know your thoughts on our first-ever quarterly video update and tell us what you want to see in the future in the comments!